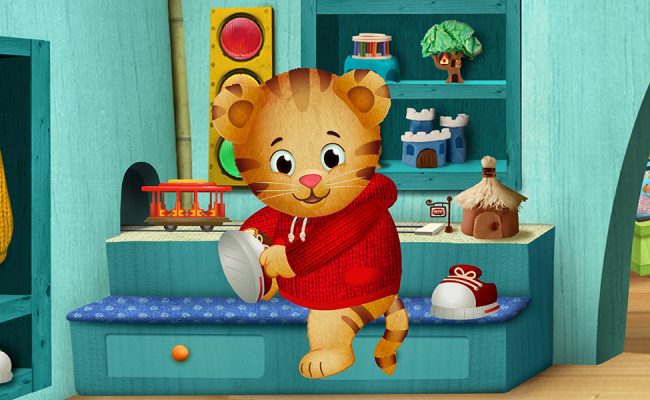 Daniel Tiger’s Neighborhood is an animated PBS show that is the spiritual successor to Mister Rogers’ Neighborhood. In the show, Daniel Tiger (voiced by Jake Beale) is 4 year old cub who learns to use the potty and manage his emotions, alongside his friends like Katerina. For the costume, note that he wears a fancy wristwatch but no pants. Grr-ific! 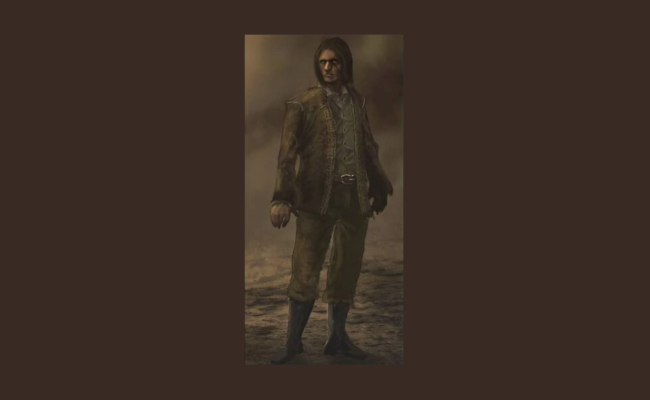 Daniel, voiced by Richard Topping, is the main character of the horror video game Amnesia: The Dark Descent.
He goes to Prussia to speak with the baron of Brennenburg castle, Alexander, in order to get some advice on an odd orb he found while on an archaeology dig, and ends up getting wrapped up in horrific events that ultimately bring out his own evil nature.

The game starts with Daniel, having freshly given himself amnesia by way of a potion to forget what he had done, reading a letter from his past self that tells him to hunt down Alexander as a way to reclaim who he was.

The only full picture reference we have of Daniel is this concept sketch, so he’s a little tricky to get an accurate color read on, but from what we can tell he has nearly shoulder length brown hair, a white button up shirt, a light green vest, a brown overcoat with gold embroidery details, a brown belt with a gold buckle, brown pants, and black boots.

View the Daniel of Mayfair from Amnesia: The Dark Descent costume guide at Carbon Costume…